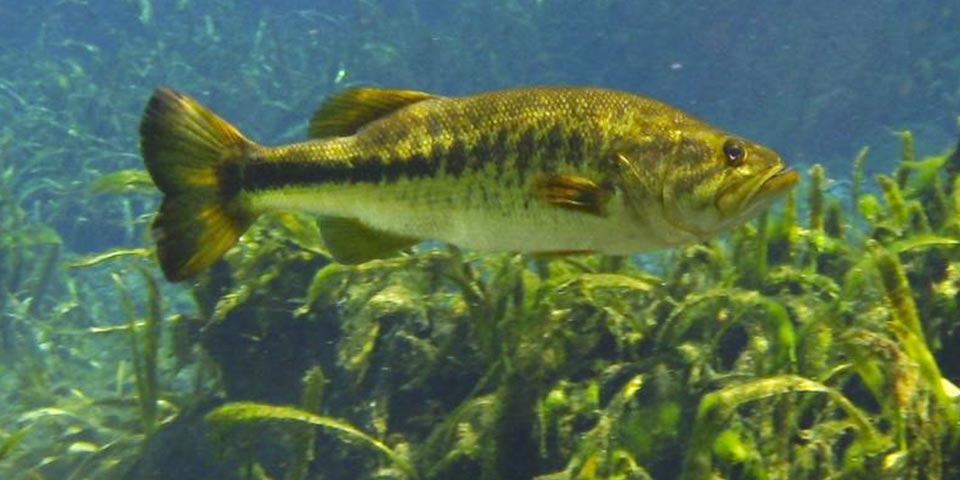 The nutrient rich swamplands of the Everglades in South Florida are home to large mouth bass. Considered one of the United States most common and sought after fresh water gamefish they are abundant in the Everglades. You can target bass from airboats, bass boats and skiffs depending what area of the Everglades you will be fishing. Some areas are accessible by airboat only due to how shallow they are.

Large mouth bass prey on small fish, amphibians, mice, birds, insects and just about anything that move that they can fit in their mouth. Anglers target them with lures and live bait. Minnows and skinners are popular baits that a hungry bass will readily take.

After being hooked they are formidable and aggressive fighters for their size. Light tackle, fly tackle and even a cane pole are very popular choices to target these fish. The many rivers, lakes, swamps and primarily the Everglades hold healthy amounts of bass. Many tournaments are heads in the Arthur R. Marshall Loxahatchee National Wildlife Refuge.